Natwest 2002 final: A flashback to one of India’s greatest ODI victories on English soil 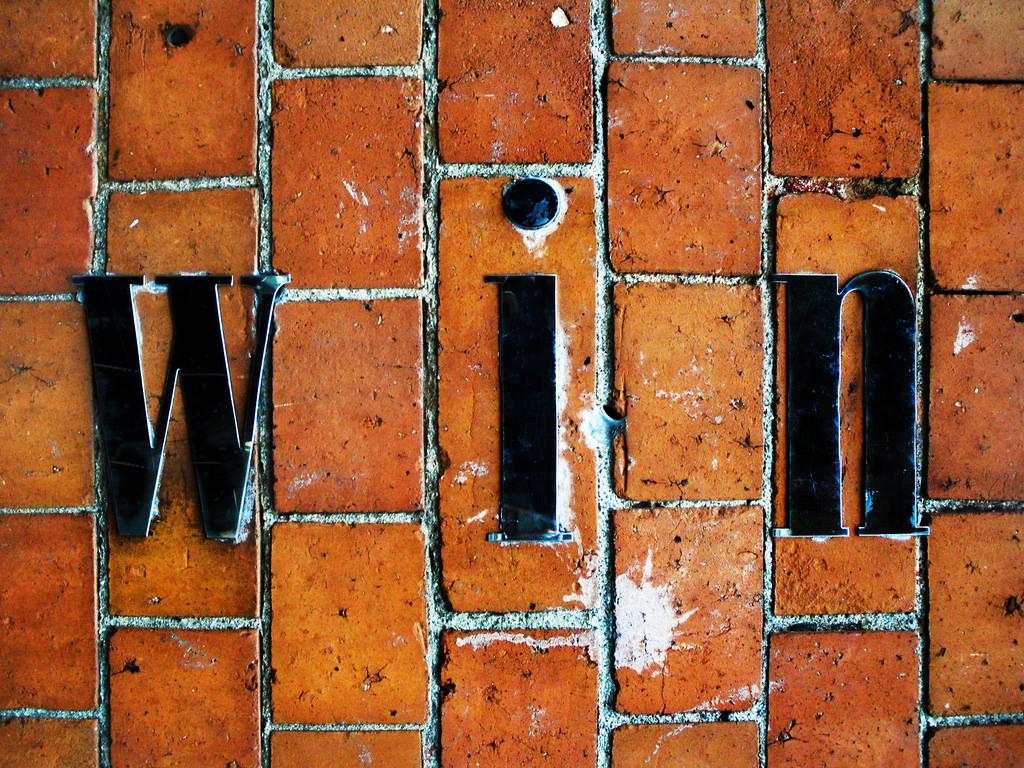 The Natwest 2002 series final was, in many ways, India’s emphatic announcement to the world that their new brigade had arrived, and a world existed beyond Sachin Tendulkar. The architects of this victory were not rookies – Yuvraj Singh was a star since his debut, and Mohammed Kaif had already positioned himself as a consistent middle-order batsman.

But the manner in which the two combined to snatch victory from certain defeat, in an era where India were extremely consistent in doing just the opposite, culminated in one of India’s finest ODI moments. Sourav Ganguly, India’s captain, started the match on the wrong foot, having lost the toss. His counterpart, Nasser Hussain had no hesitation in batting first, and soon Marcus Trescothick and Nick Knight were on the field. 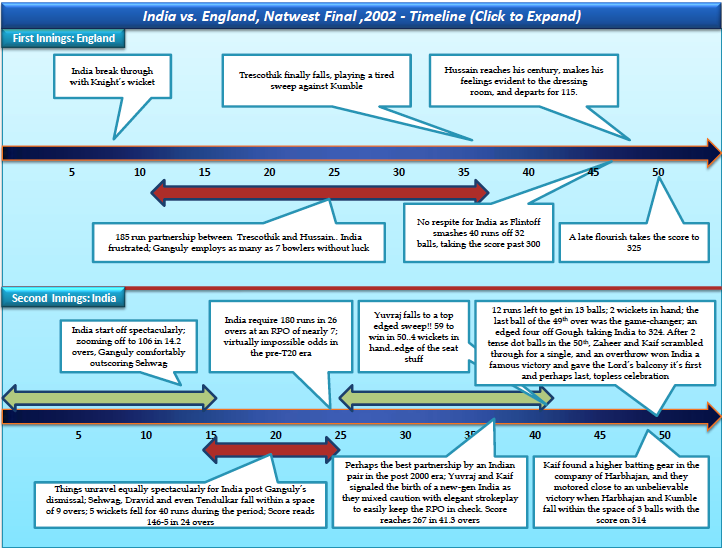 Both openers were in an aggressive mood, with Trescothick the more confident of the two. Knight looked edgy from the onset, having gotten off the mark with a streaky boundary down to third man off Ashish Nehra. He managed to reach 14 runs off 29 balls before completely missing a Zaheer Khan full toss, which yorked the stumps to give India its first breakthrough with the score on 42.

Trescothick’s nonchalant flick over mid-wicket for six off Zaheer Khan marked the beginning of a frustrating 185 run second-wicket partnership, during which Ganguly rotated as many as seven bowlers, including himself, without any luck. The English opener continued to be imperious, while Hussain, largely agricultural to begin with, started getting fluent after reaching a half century. Trescothick reached his century with a strike rate of over 100, but his concentration dipped post the milestone, and he departed, bowled while attempting a half-hearted sweep off Anil Kumble.

This brought Flintoff to the crease, and he came out swinging, starting with a straight hit for six off Harbhajan; he made 40 from 32 balls before becoming the second person to be bowled off a Zaheer Khan full toss that day. Meanwhile, Nasser Hussain reached the first century of his career in his 72nd innings, and he celebrated by taking off his helmet and slapping it repeatedly on the no.3 imprinted on the back of his shirt. The gesture was directed at the media, many of whom were questioning his ability to bat at that particular number.

While this was a strong emotional gesture on the cricket field, nobody knew that they would be treated to another, much stronger emotional gesture later in the day. Hussain fell for 115 off Nehra, and a clueless Michael Vaughan departed the very next ball, off Zaheer. It was left to Paul Collingwood and Ronnie Irani to push the scoreboard to 325, the highest ever in a Lord’s final.

The Indian openers came out with the air of someone with nothing to lose, throwing caution to the winds from the word go. Ganguly frequently stepped out of his crease to bowlers who  were consistently bowling in excess of 140 kph, and punctuated several shots through the offside, the best being a six over covers off Flintoff. The Indian captain reached his 50 off just 35 balls, easily outscoring his more reputed (aggression-wise) opening partner Sehwag. India reached 100 off just 80 balls, which included a Ronnie Irani over which went for 16 runs.

Fortune swung England’s way when Ganguly attempted an across the line hoick to a ball that wasn’t quite short enough, and was bowled by Alex Tudor. This triggered a collapse; Sehwag attempted a late cut off Ashley Giles and was bowled, Dinesh Mongia was caught down the leg side off Irani, and Dravid was caught at short mid-wicket off the same bowler.

When Sachin Tendulkar was bowled by Ashley Giles, attempting an uncharacteristic slog, the score read 146-5; India had lost all of its big guns, and still needed 180 runs in 26 runs, at a Required RPO of nearly 7, which was considered virtually impossible in the pre-T20 era.

Mohammed Kaif and Yuvraj Singh came together in largely unfamiliar roles; both were finishers, and that day, had nearly half an innings to bat out. Both men appeared to relish this opportunity, and thus started one of India’s best partnerships in modern times, which saw some clean striking of the highest order, particularly from Yuvraj, and excellent running between the wickets. The duo’s 121 run partnership off 106 balls not only maintained the RPO, but made England increasingly jittery as they edged in on an improbably victory.

After both men reached 50, Yuvraj’s heroic innings came to a rather tame end, having top-edged Collingwood to Tudor at short fine leg. This brought Harbhajan Singh to the crease with India still requiring 59 off 50 balls. Kaif and Harbhajan almost immediately helped themselves to a six each to alleviate the memory of the Yuvraj dismissal, and the duo took the score past 300, soon after which the Required RPO came down below 6.

Just when India were looking set to coast to victory, Flintoff castled Harbhajan with the score on 314, and had Kumble caught behind two balls later with no addition to the score, to turn the match on its head. India needed 12 runs to win off 13 balls, but were 8 wickets down. As Ravi Shastri would say, all three outcomes were possible, and the tension was getting palpable.

The 49th over was bowled by Darren Gough, and the edged boundary to third man by Kaif off the final delivery of the over swung the match firmly in India’s favour. India required only 2 runs off the final over, but Mohammed Kaif was at the non-striker’s end. The first two deliveries by Flintoff were dot balls, and visions of the final over of the 1999 WC semi-final between Australia and South Africa started to surface.

The third ball saw Zaheer Khan nudge the ball into the covers and the batsmen rushed off for a single. The shy at the stumps missed and both ran on the overthrow, which took India over the line. Both batsmen leapt heartily into the air to celebrate the incredible victory, but the most memorable image of the match was captain Ganguly taking off and twirling his shirt wildly, in an obvious response to Flintoff taking his shirt off after defeating India at the Wankhede stadium a few months earlier. The lords at Lord’s may have frowned upon the ungentlemanly display of emotion, but it remains a striking image of aggression which Ganguly infused into a young side, many of whom became superstars over the coming years.

This article was first published on Sportskeeda: