The Fastest Bowlers in the World 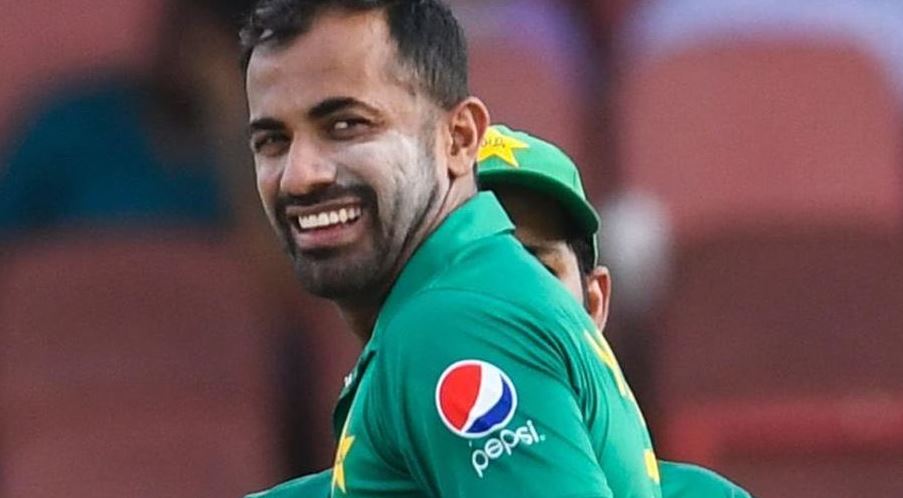 The world of cricket has managed to evolve over the years in a manner where it’s completely transformed into a batsman’s game, while bowling has managed to take a back-seat. Due to more limited overs, batsmen are being forced to hit the ball across the park, while bowlers are being trashed which means they end up with horrible economy rates.

This means that bowlers are required to step up to the demanding changes of the game and that’s exactly what a handful of bowlers have done. While cricket is turning into a more fast-paced sport, a need for fast-paced bowlers is a necessity as it makes it more difficult to judge the timing and length when the ball comes at you at a quicker pace. With that in mind, let’s take a look at the fastest bowlers in the world of cricket.

Wahab Riaz is definitely at the top of our list due to his aggressive pace bowling, making him a key player when it comes to international cricket for Pakistan. He first appeared in the spotlight during a World Cup match against Australia in 2015 where he managed to decimate the betting setup for Australia, especially when he faced Shane Watson with his aggression and wrath. Although Pakistan lost the match, they managed to earn the fastest bowler in that game.

Pat Cummings comes in at second place on our list. However, there’s still a long way to go in his career as a right armed fast bowler as he is only 24 years of age. He managed to achieve a mind-blowing 143 Kmph bowling speed during a One Day International. He is not only considered one of the fastest bowlers in the world but is also recognised as one of the best in the cricketing world. He is considered the answer to the legendary bowler, Brett Lee.

Tymal Mills is a left-armed fast bowler and made his presence known during a destructive match against India in 2017. Although he is not the most popular name when it comes to English cricket, he certainly has the pace to be considered one of the fastest bowlers in the world. He has been playing for Sussex for several years and might even be considered for the England bowling setup for the next World Cup.

Mitchell Starc, along with Pat Cummings, are the current weapons for the Australian bowling attack to replace the legendary duo of Jason Gillespie and Brett Lee. Starc is regarded as the most feared bowler in the world of cricket and managed to dominate his opponents in the Indian Premier League and the Royal Challengers Bangalore.

Pollard and Dwayne Bravo to take care of batting and bowling, Gabriel has managed to impress everyone with his consistent pace bowling which seemed to revive the bowling attack for the team in recent years.